This final stage of the challenge is a windows-only affair. You get an executable file without much else.

*This challenge is a straight cracking/reverse-engineering exercise. I will not detail how I do this, but I will detail the puzzle that exists in the code. 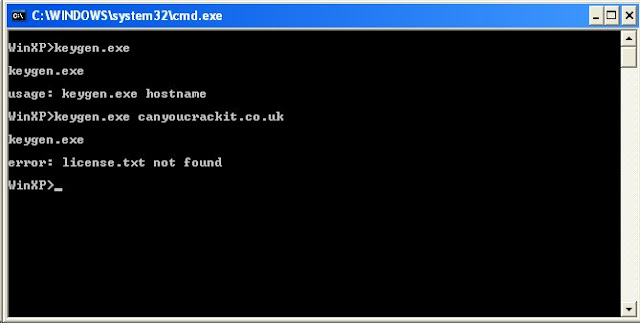 Entering the hostname of the challenge website at least told me that the program also wanted a licence file. From there I dived into the code and found the following:

So I need to find a 20 byte password. How about "canyoucrackit.co.uk" a NULL char at the end? Nope. That didn't work :(

I realised that if I tried a brute force attack on this encrypted string it would take ages.  Also, as all but the first 8 chars are discarded, the final 12 bytes would not be revealed by the attack, and this was the information I needed. At this point I was stuck.

Then I remembered the weird information from the other 2 stages:


Now, trying these values in the URL gives me www.canyoucrackit.co.uk/hqDTK7b8K2rvw/a3bfc2af/d2ab1f05/da13f110/key.txt

Go to that page and instead of a 404 page asking you to try again you get the following text: "Pr0t3ct!on#cyber_security@12*12.2011+". Put this into the form on http://www.canyoucrackit.co.uk/ and you get through to this: 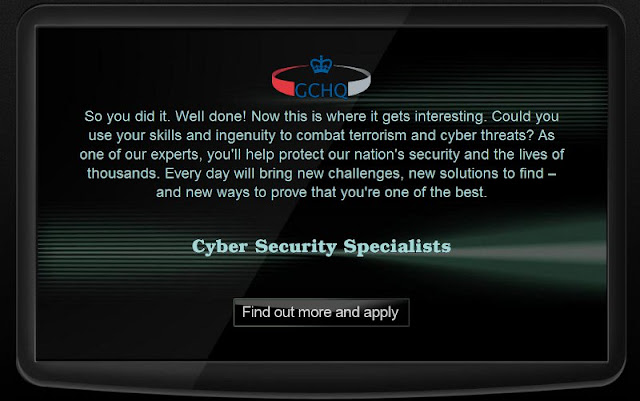 You get a chance to apply for:
And that's that for this year, unless there more in that final block of memory on stage 2!